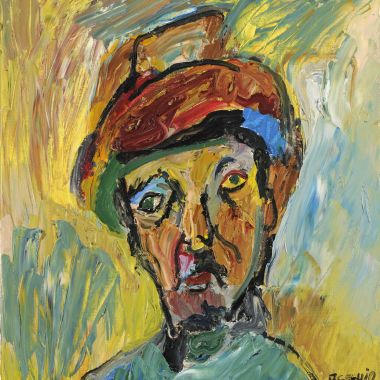 For the 10 years anniversary of Adrien Seguin’s death, the Galerie des Tuiliers shows a selection of the artist’s paintings in Lyon.

Come and discover this nonstandard colourist and his fabulous artworks.