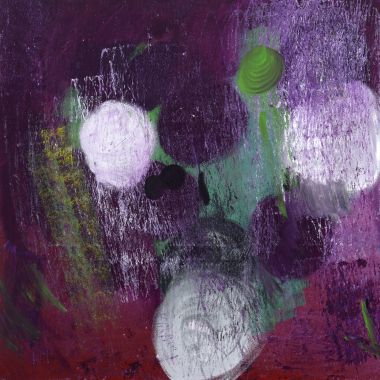 Flore Sigrist was born in an Alsacian village on April 7th, 1985.

Nothing in her immediate environment could reveal what would become a most extraordinary fate. Her arrival in life sent her hurtling into a world of sufferings: after three years spent between home and hospital, she was forced to face up to her father’s ill health.

The unexpected key events, for which she was ill prepared, are probably the starting point of her remarkable talent for painting and of her true artistic vocation. The vagaries of her own life led Flore to ponder human destiny from a very early age.
On her eighth birthday, her parents gave her her first easel; she has never been parted from it.

In the Top 500 contemporary artists of 2013 amongst 6 french painters, Flore Sigrist is the only French female painter ranked.